World Malaria Day (WMD) is an event celebrated annually and globally on April 25, its debut being in 2008. WMD was heralded by African Malaria Day (AMD), which was celebrated from 2001 -2007. The theme for 2016 WMD was “End malaria for good”

In the spirit of public-private partnership (PPP), the Niger Delta University collaborated with Oasis Public Health Consulting, Bayelsa State Malaria Elimination Programme and Rotary Club of Yenagoa to celebrate the day. The day was commemorated in Sampou, a community in Kolokuma/Opokuma local government area (LGA) of the state. The community serves as the rural posting site for the training of medical students and other health professionals in the statein the field of Community Medicine.

Being the main celebration of WMD in the state, the event drew major stakeholders in malaria control from all parts of the state. In attendance, among others, were traditional rulers from Sampou and its environs, the head of department of health, Kolokuma/Opokuma LGA, who also represented the Chairman of the LGA; the State Malaria Elimination programme, who also represented the Director of Public Health and Permanent Secretary, Ministry of Health; the Provost of College of Health Sciences, who also represented the Vice Chancellor of Niger Delta University; the Dean of the Faculty of Clinical Sciences, staff of the department of Community Medicine, and medical students.

Results of the screening exercise

A total of 322 persons were screened and those that required treatment were treated. 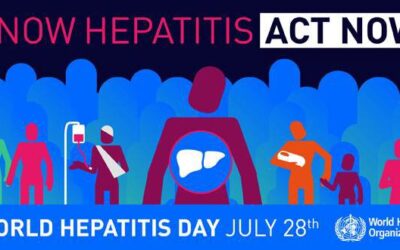 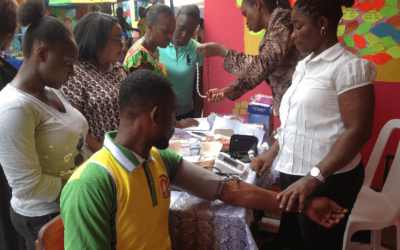